The following blockbusters showcase some of the best of the Dominican Republic:

Filmmakers have have long made use of Punta Cana's scenery; parts of Francis Ford Coppola's 1974 film, the Oscar-winning "Godfather II," featured the historic Colonial City. "Apocalypse Now" (1979) uses footage shot on the shores of the river Chavon in La Romana. Santo Domingo's likeness to the city of Havana has seen it stand in for that city in films such as "Havana (1990)". In more recent years, both Miami Vice and "The Good Shepherd," starring Angelina Jolie and Matt Damon, were filmed in Punta Cana.

However with so many tourist, Youtube has numerous videos that show the tourist-side of Punta Cana: 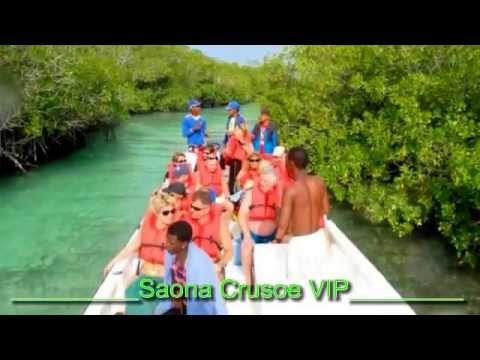 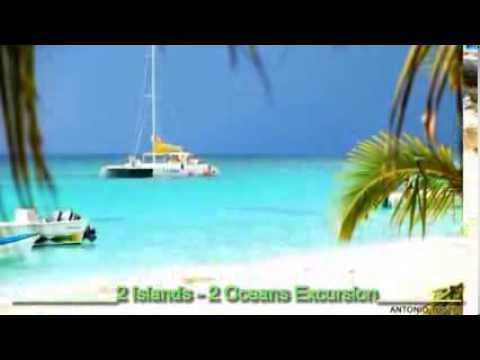 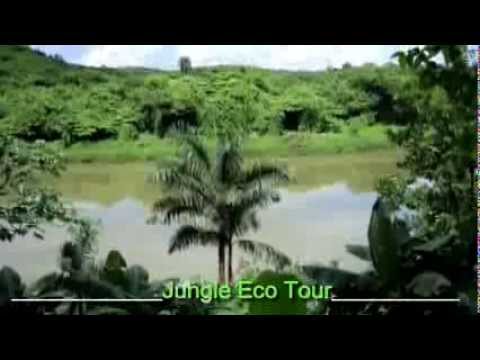 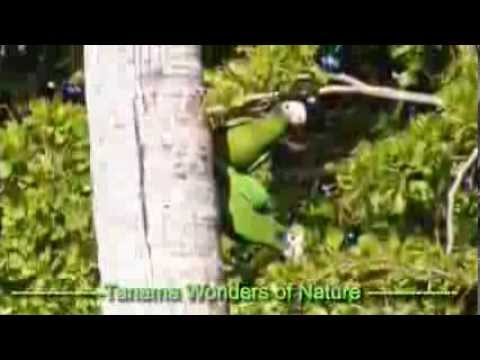 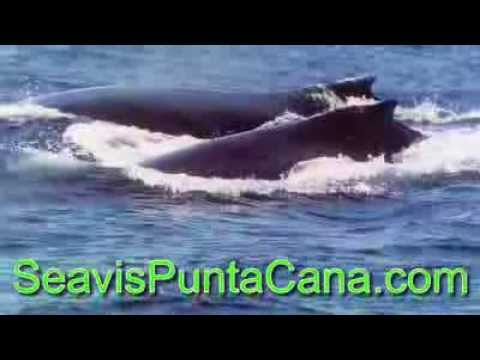 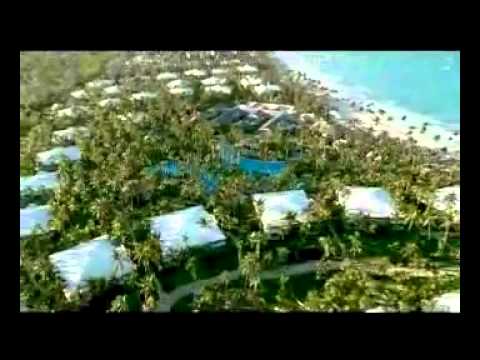 Most of the Excursions displayed in the videos are available through SeavisTours.

More In This Sector: